I’m on the water at last! But we’re not heading south to Ukkusiksalik National Park as the ice is still blocking our way. Instead, we are heading west from Naujaat toward North Pole River. There, with David leading the way, we should be able to connect first hand with some incredible early Arctic exploration history… John Rae’s old stone house from around 1850 when he wintered over on the raw Arctic landscape.

We anchor in the bay, deploy the small zodiac from the top of the boat, and cruise into shore. Our hike is interrupted when David stoops over to pick some berries. This action begins the furthering of my education on Arctic ways as David shows me how he makes a small fire with dried undergrowth, opens a mushroom and applies the insides to a small cut as natural salve to help the healing process, and a few other things along the way. 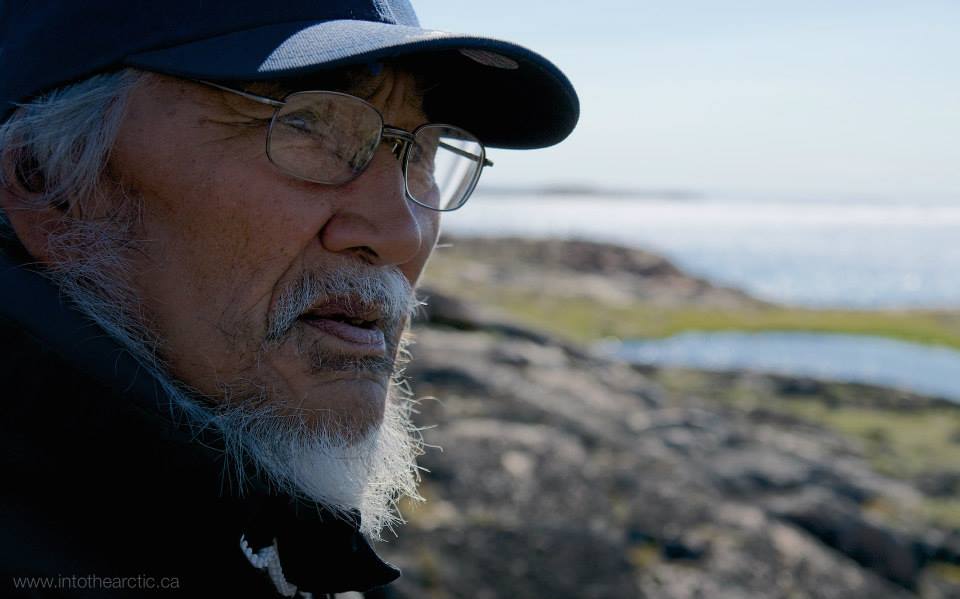 Half an hour passes and we crest the rocky landscape to find a shallow valley leading downhill and to the left into the North Pole River. Nestled into the depression are 4 partial walls of stone forming a rectangle about 13 feet deep by 17 feet wide. It’s Arctic explorer John Rae’s old house. I study it closely, see how he used moss for chinking and a nice rectangular stone for a door step, and observe a well-formed window opening on one wall. I wonder what it must have been like to winter over in this incredibly harsh landscape, in such a cold abode.

I look forward to reading more about his time here when I get back, and to share this story as part of my next film. It would have been good to do more research about this before coming up, but I didn’t know I would have the chance to actually be here. What I know of John Rae though, I like. He learned many skills from the Inuit, and lived on the land much like they did. This was counter to most exploration ways of the day, when outsiders came here with their own cultural habits, often leaving them ill-prepared for life in the Arctic. Many suffered and died as a result. 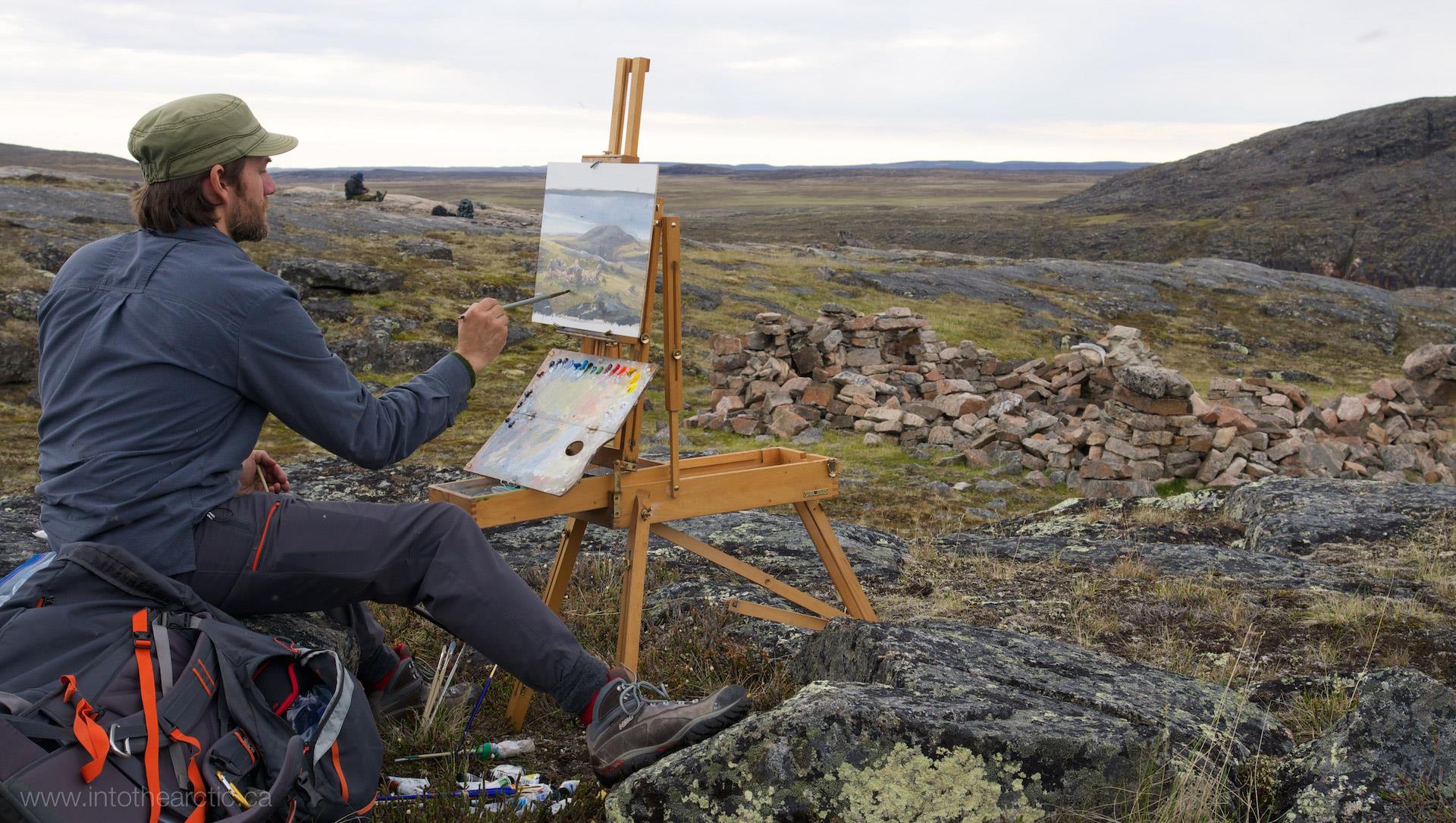